To celebrate Cosmonautics Day on April 12th, the International Space Station began transmitting slow scan tv images related to the Interkosmos project from April 11th-14th, using a Kenwood TM-D710 transceiver located in the Russian ISS Service module which broadcasted on the frequency 145.800 MHz. I found out about this event from an amateur satellite radio organization called amsat; and with my new interest in radio image reception, I planned to attempt to make contact with the ISS and decode some of these images.

I purchased a Baofeng UV-5R handheld radio capable of receiving radio transmissions on the specified frequency (which my SDR / antenna combo from part 1 of “Selfies from Space” could also receive, but was more unwieldy to use), and used a Sony voice recorder to record the transmissions. I could then  play back and decode the transmissions with a program on my PC called mmstv, or an app on my phone called Robot36. While it is possible to decode the recorded transmissions in realtime, I preferred to record the transmission and then try different programs/settings to decode the recording. I also used a website called satview to look up times when the International Space Station would be overhead, as these intervals would be short in duration (around 6-8 minutes) and the transmission equipment on the ISS required a minute or two of rest time between sending images. This meant that I might have only captured part of one image and then the whole of another image, or the whole of one image then part of another one, depending on timing. Finally, I also struggled with radio interference, which resulted in some of the images I captured being fuzzy.

Below are some examples of images I decoded from the ISS during this radio event: 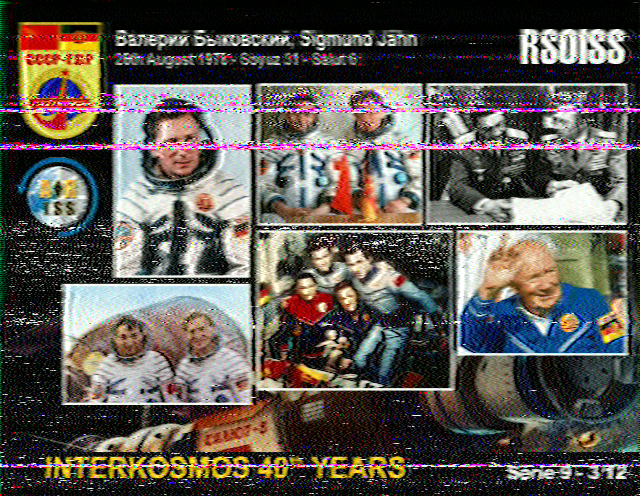 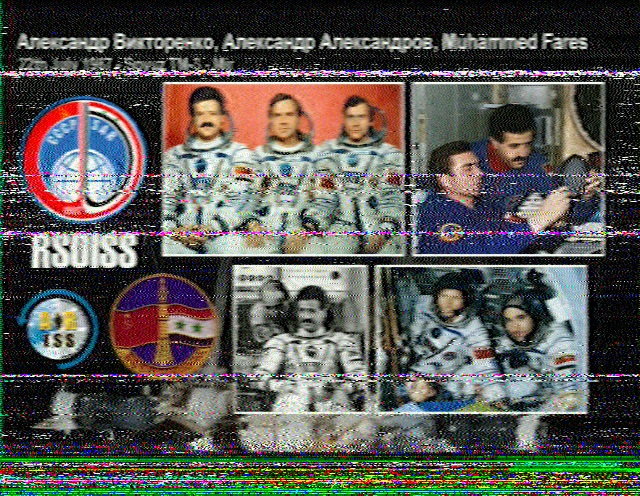 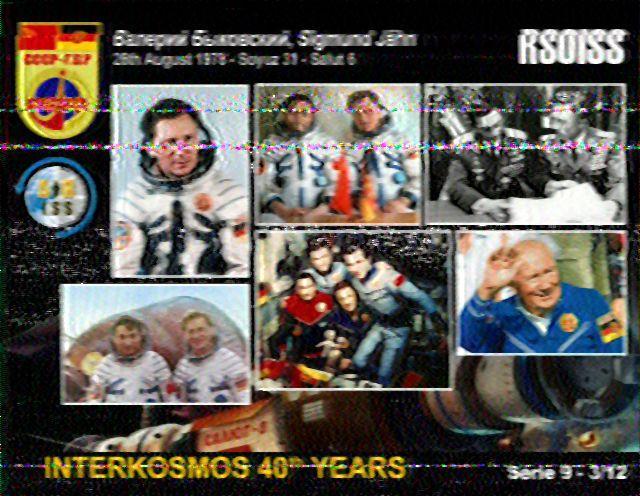 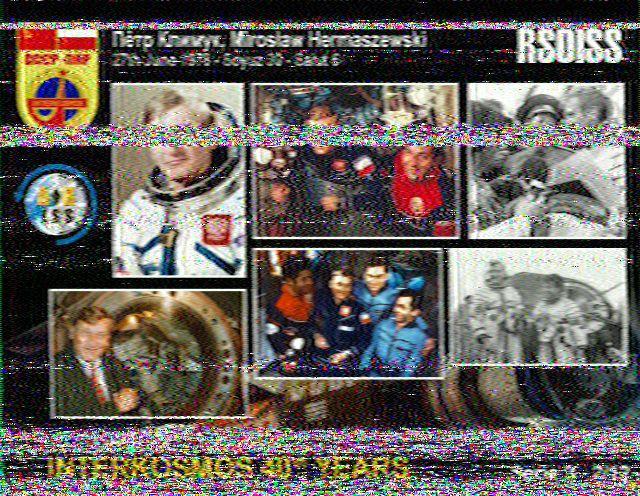 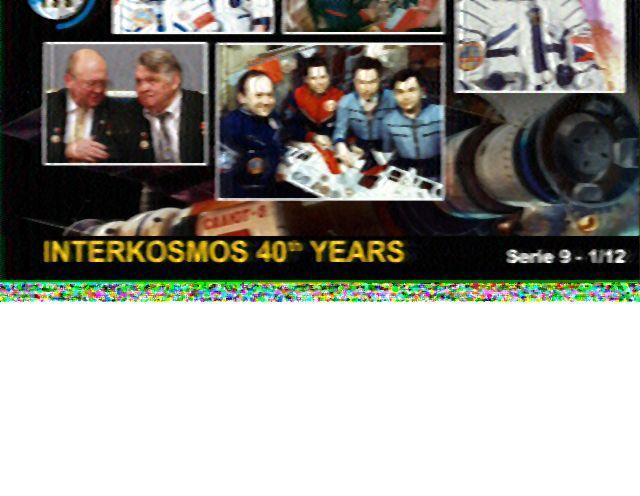 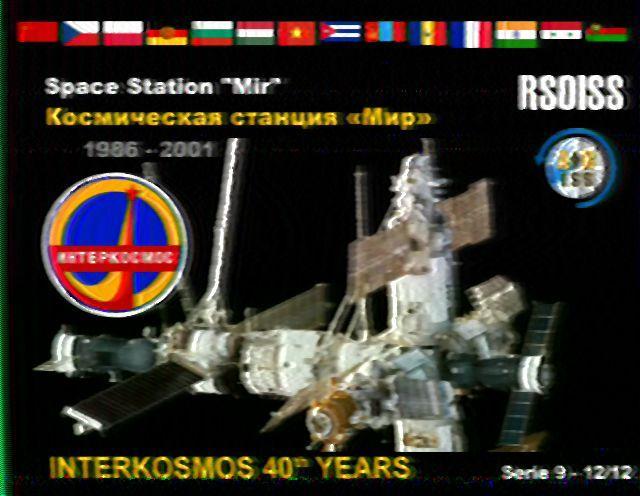 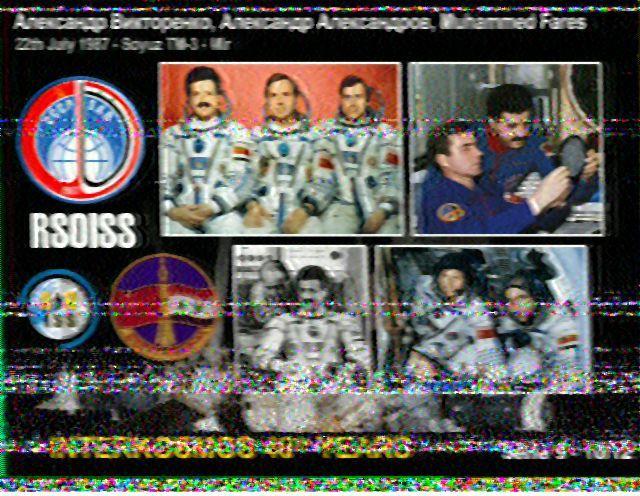 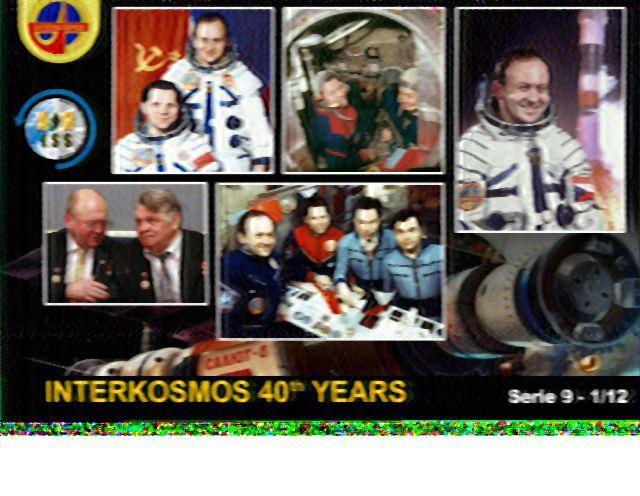 Finally, here is a video demonstrating decoding of one of these image transmissions using the App Robot36 on my phone (Note: you may want to turn your sound down if you are sensitive to certain noises).

I look forward to future events like this, and – if I set up a radio transmitter – maybe even getting the chance to talk to an astronaut!

All photos provided and owned by Gary Dewey.